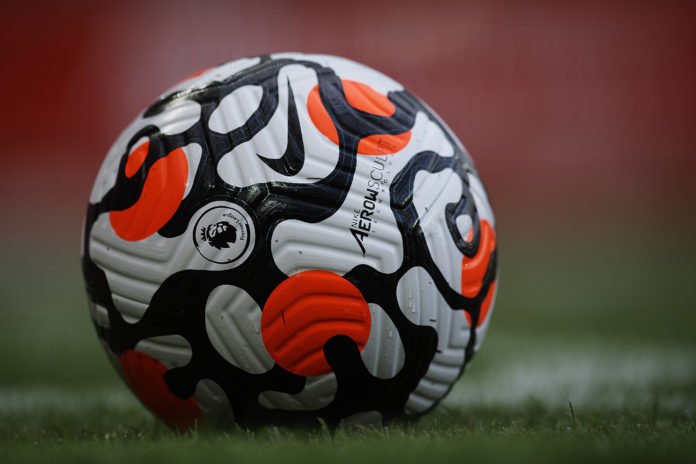 One of the significant transfer sagas during the transfer window was Raphinha moving from Leeds. The player already hinted that he would be moving, but his next destination is not known, and many speculated that Arsenal would be where he would go. We could see many Point Spreads lines to indicate that.

However, it was later reported that the player already gave Barcelona the nod during the season that he would be joining in the summer. Therefore, it was left to Barcelona to meet Leeds’s demand, but with their financial woes, it seemed like they won’t be able to afford to add a significant player like Raphinha.

Therefore, other teams entered the fray, but it was clear he wanted Barcelona and didn’t want to go to teams that wouldn’t play in the UCL this season. As a result, Manchester United and Arsenal were eliminated from the race. So, he was left to choose between Chelsea or waiting for Barcelona.

As a result, we entered a long battle for the player’s signature. Join us as we break down Raphinha’s saga and how he would perform for Barcelona after joining the team in the summer. Without wasting time, let’s get into it.

Leeds and Chelsea Agreement and Barcelona’s Lack of Funds

The major problem started when Barcelona could not pay the required fees to secure the player’s signature early on, leaving teams like Chelsea to swoop in. With the player available and Chelsea looking to add a right winger to the team, they brought in the right amount to secure the player.

It was clear that the player wanted to go to Barcelona, but Chelsea went ahead to agree on a deal with Leeds, which led to a stall in the deal. So, either Barcelona matches Chelsea’s value, or they miss out on their player. It took time as the Catalonian giants had financial issues.

With that development, the deal became one of the most talked about throughout the transfer window, and later on, it was just repeated news as nothing happened for weeks. However, the deal between Leeds and Chelsea stood until Barcelona could pay more.

The player and Barcelona have agreed for many seasons. The agent has agreed with the team in Spain that Raphinha would become a Culer in the coming season. The main has been about Barcelona affording the player. There wasn’t much back and forth between both parties because they wanted the same thing.

In that case, we continued to see the player push for a move to Barcelona, and even though Chelsea and Leeds had already agreed on a deal, the player wanted to wait for Barcelona. Therefore, Chelsea couldn’t complete the deal as they had to wait for the player or Barcelona to back out.

After Arsenal was rejected, it seemed like the player would be coming to West London, but Barcelona wanted to get the player by all means necessary. And in the end, they got their player to come to Catalonia.

It was not just about convincing him to come to Spain; they also had to make him wait for the club to sort their finances. In that case, they’ve gone on to keep the player, even without agreeing a deal with Leeds and Chelsea waiting. We’ve also seen Xavi’s pull as he has convinced other players to join the team.

Since Raphinha joined the team, we’ve seen a boisterous Barcelona team, and they might just be back to compete for the different trophies this season. The team is becoming more solid, especially at the front. They would have to choose from Lewandowski, Aubameyang, Ferran Torres, Ansu Fati, Raphinha, and Ousmane Dembele.

It would be good to see Xavi utilize these incredible attacking options throughout the season. In that case, it is hard to tell how much game time Raphinha would get during the season. However, it is obvious how well he can perform on the right and how much he can bring to the team.

The Raphinha saga was a long one that many fans struggled to keep up with from the start to the end. With the saga done, we can look to the future and what the player can offer the team for the new season. As a result, we would look forward to how Xavi would use him, considering the team’s rich attacking options.

Pogba/Mourinho Divorce Update: “No fallout at all, just decisions I do...

That was the week that was – Kane ends August curse...

Marinho Meanders to Bet or not to Bet

United’s Champions League hopes boosted by news that Sanchez is out...